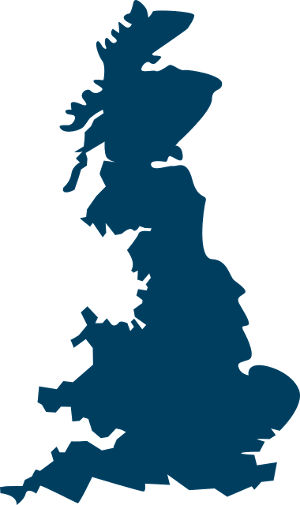 Blasphemy law, designed to prevent any open discussion or criticism of religion, originated in ancient times and was punished with stoning to death. In medieval times blasphemy was part of canon law and burning at the stake was used to prevent the questioning of religious authority and to protect the monopolistic position and income of the church.

In 16th century England, following the Reformation, blasphemy became established as a common law offence and was declared to be such by the Court of King’s Bench in the 17th century.

In practice, blasphemy charges were no more than an instrument to protect the beliefs and monopoly of the Church of England. In 1656, the Quaker James Naylor was sentenced to flogging, branding and piercing of the tongue by a red-hot poker. Charges of blasphemy were used against Unitarians, Methodists, Atheists, and others.

The death penalty for blasphemy was abolished in 1676 and, over time, as freedom of religion developed, the courts moved to restrict the use of the law and to allow religious discussion, provided the discussion was “in good faith and conveyed in decent language”. Different denominations, however, differed as to what might be blasphemous. In 1838, in the case of R v. Gathercole, Alderson B. directing the jury held that the law only applied, and could only apply, to the protection of the tenets of the established church of the country (the Church of England).

England had also enacted a Blasphemy Act in 1697, but this only applied to the clergy of the Church of England. Following a recommendation from the Law Commission, this Act was repealed in 1967. The proposed Criminal Code, “Stephen Code” was never enacted in England and the common law charges of Blasphemy and Blasphemous Libel remained. In 1985, the Law Commission recommended that these charges also be abolished without replacement.

The church in Wales was disestablished in 1920. In 1985 the Law Commission stated that as there was now no established church there was no authority as to the effect of this, if any, on the law of blasphemy in Wales. 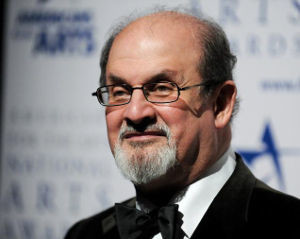 In 1988 Ayatollah Khomeini, without reading the book, issued a fatwa calling for the death of Salman Rushdie, the author of the book The Satanic Verses. The fatwa included the editors and publishers of the book aware of its contents. The British public was shocked that a foreign religious leader could unilaterally pass death sentences on British citizens for a trivial offence. Nevertheless, some people petitioned the British government to lay Blasphemous Libel charges against Rushdie. This was rejected by a House of Lords Select Committee on the grounds that the law only protects the Christian beliefs as held by the Church of England. 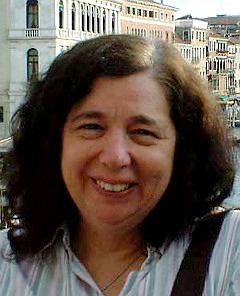 In November 2007, English schoolteacher Gillian Gibbons was arrested in the Sudan on charges of Blasphemy for allowing her class of 6-year-old school children in Khartoum to name a teddy bear Muhammad. This added to public concern regarding blasphemy laws internationally and added impetus to implement the 1985 Law Commission recommendation and abolish the blasphemy laws that applied in England and Wales. Lord Carey, a former Archbishop of Canterbury; Lord Harris, a former Bishop of Oxford; Phillip Pullman, author; Ricky Gervais, comedian; Richard Dawkins, Oxford academic; Gordon Brown, prime minister; and the Church of England supported this move.

In response, the British government moved quickly, introducing an amendment to a Bill already before parliament to abolish the Common Law charges of Blasphemy and Blasphemous Libel in England and Wales. This was passed in March 2008 with effect from 8 July 2008.